As a kid with very limited means in the 1960s, Sylvester Turner walked downtown looking up at the tall buildings and dreaming of success. Today, he is mayor of the nation’s 4th largest city. He knows Houston is a place where if you can dream it, you can do it.

Sylvester Turner’s story began in the Acres Homes community in northwest Houston where he was born and raised as one of nine children in a modest two-bedroom home. Sylvester’s mother worked as a maid in the old Rice Hotel in Houston. His father worked as a painter for Continental Ensco and on the weekends, cut yards with his sons to make extra money. Sylvester lost his father to cancer when he was 13 years old.

With the help of his family, pastors and teachers, Sylvester went on to attend the University of Houston and Harvard Law School before joining the law firm of Fulbright & Jaworski. He later founded the Houston law firm of Barnes & Turner in 1983. In 1988, Sylvester was elected to the Texas House of Representatives to serve the people of House District 139 in Harris County.

In 2015, Sylvester Turner was elected as the 62nd Mayor of Houston. Mayor Turner was re-elected for a second term in 2019.

“It matters not whether you are a Democrat or a Republican or whether you’re black, brown, white or Asian; whether you’re rich or poor or in between; whether you’re educated or uneducated,” says Sylvester. “What matters to me is that we are all Houstonians, and we will stand and work for Houston and for its future.”

To learn more about Mayor Turner and his work at the City of Houston, visit www.HoustonTX.gov/mayor. 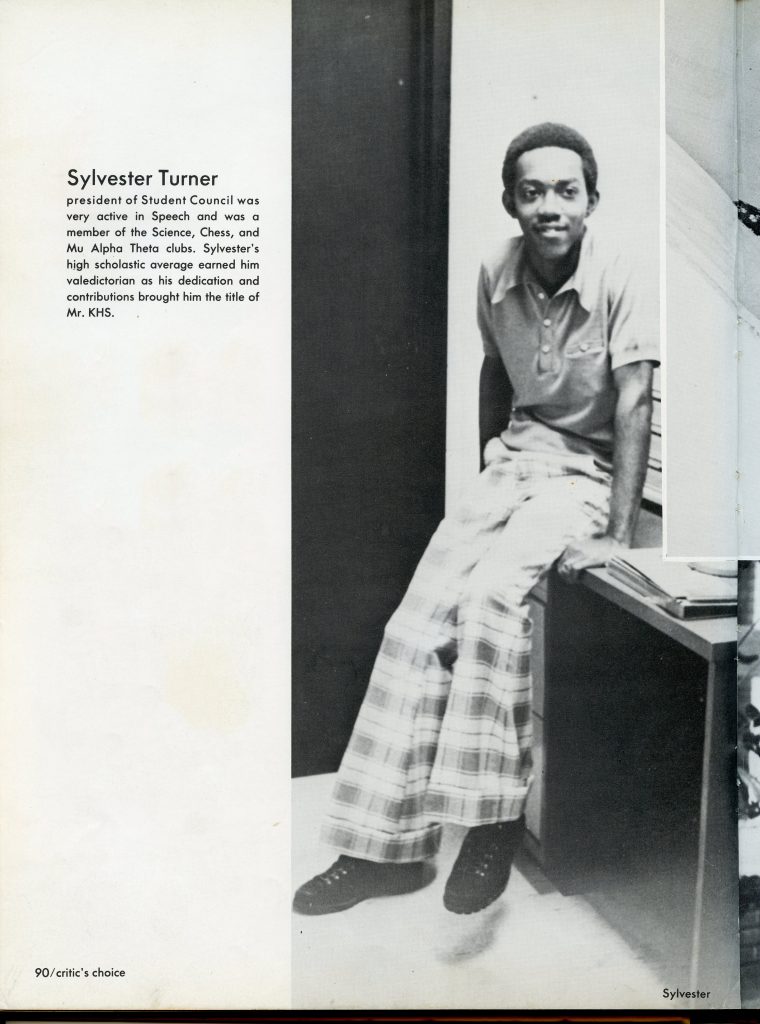